Tamarack was established in 2006 through the adoption of the Tamarack Neighbourhood Area Structure Plan (NASP) and is located in The Meadows in southeast Edmonton. The neighbourhood is bounded by Whitemud Drive to the north, 23rd Avenue to the south, a CNR line to the east, and 17th Street to the west.

For buying homes for sale in Tamarack Edmonton, here are some of the details related to it. Housing in this area is approximately distributed as 60 percent low-density, 25 percent medium-density, and 15 percent medium- and high-density residential housing. Sixty-seven acres of green space have been set aside for parks, natural reserves, lakes, and recreational areas. Over two kilometres of tree-lined paths wind throughout the neighbourhood, leading to an urban plaza and park. Tamarack has a K–9 public school, and additional schools in The Meadows are in adjacent neighbourhoods.

Grey Nuns Hospital, Mill Woods Recreation Centre, and Mill Woods Golf Course are within driving distance. Tamarack is near a number of shopping centres, such as a small development on 23rd Avenue and the larger RioCan Meadows on 38th Avenue, which offers a number of large retail options. The combined Meadows Community Recreation Centre and Library is located in the district park in Silver Berry; the facility is expected to open in 2014.

The nearby Whitemud Drive and Anthony Henday Drive provide easy accessibility to a number of amenities throughout the city, including Millbourne Shopping Centre, Mill Wood Town Centre, and South Edmonton Common. The Meadows Transit Centre is located on 17th Street near RioCan Meadows, linking Tamarack residents to the rest of the city. Further accessibility will be provided when the southern extension of the LRT is complete. 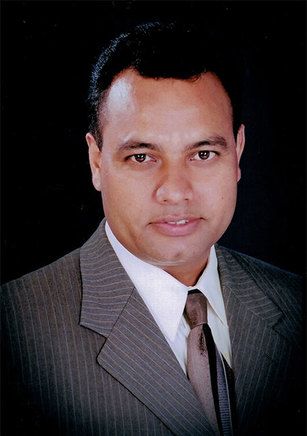