Allard has been one of the 15 neighbourhoods that comprise the Heritage Valley area of southwest Edmonton. The Neighborhood Area Structure Plan was developed in 2007, and construction started in 2009. The neighbourhood is surrounded by James Mowatt Trail to the west, Blackmud Creek to the east, 25th Avenue to the north, and 41st Avenue to the south.

The homes in Allard are certainly one of the best that you can think of. Allard's housing area consists of nearly 50% low-density housing, 35% moderate housing, and 15% high-density housing. The neighbourhood is currently under active construction. The new Heritage Valley Town Center is situated just to the west of the neighbourhood and will be the economic and social hub of the Heritage Valley. The established LRT line would extend to the south, bringing a new platform to the Town Centre.

The best thing about the hometowns in Allard is that they have a range of parks and recreation areas, including the Blackmud Creek in the nearby Callaghan. The Gateway Boulevard, Anthony Henday Drive, Calgary Trail, and Highway 2 all lay within a truly short distance of Allard. You will also be linked to nearby areas such as Rabbit Hill Snow, Edmonton International Airport, South Edmonton Common, and so on. Just like other communities in the Heritage Valley, the roads of Allard are named after well-known Edmontonians. 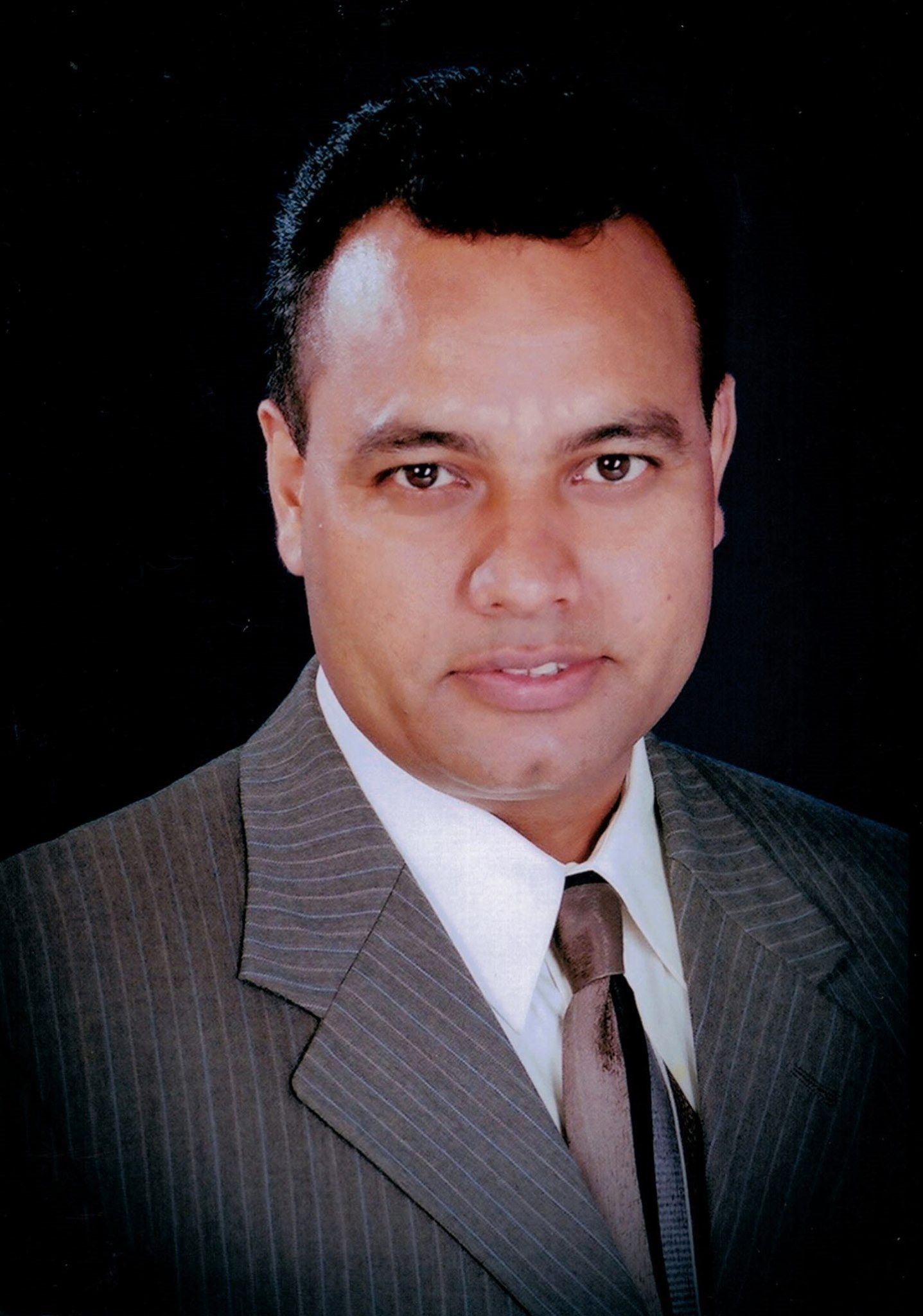